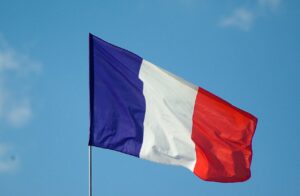 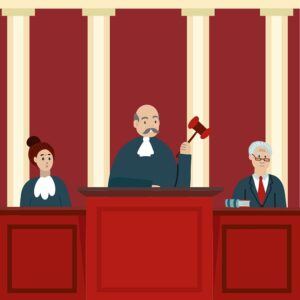 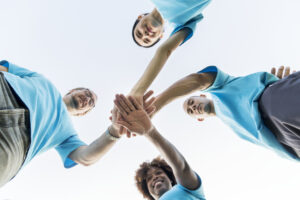 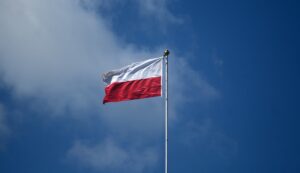 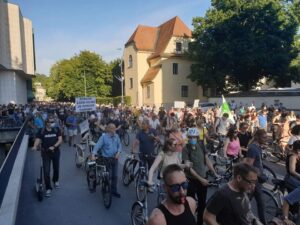 SLOVENIA: New research on the state of civic freedoms ahead of elections 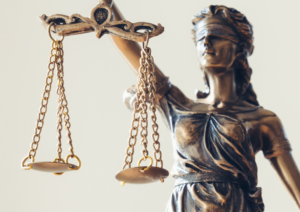 STATEMENT: Civil society recommendations for an ambitious rule of law report in 2022