On 21 January, in Geneva, the European Civic Forum took part in the event organised by Institut de Drets Humans de Catalunya (IDHC). The event addressed the rights to freedom of expression, assembly and association (The right to protest). Different issues, such as cases of arbitrary detentions, violations of the rights to freedom of expression, to peaceful assembly and to association, as well as situations where the lack of independence of the judiciary threatens the right to a fair trial has been discussed. ECF Research and advocacy officer Giada Negri presented the European perspective as well as in relation to Spain, a series of violations have been seen through the Civic Space Watch.

🔴 Watch LIVE the Side Event “The Right to Protest in Spain” in the @UN in Geneva (Switzerland). Our Head of International Affairs, @ebotias, will be speaking on behalf of @omnium ⤵️ #HumanRights https://t.co/L0QvO7k61b 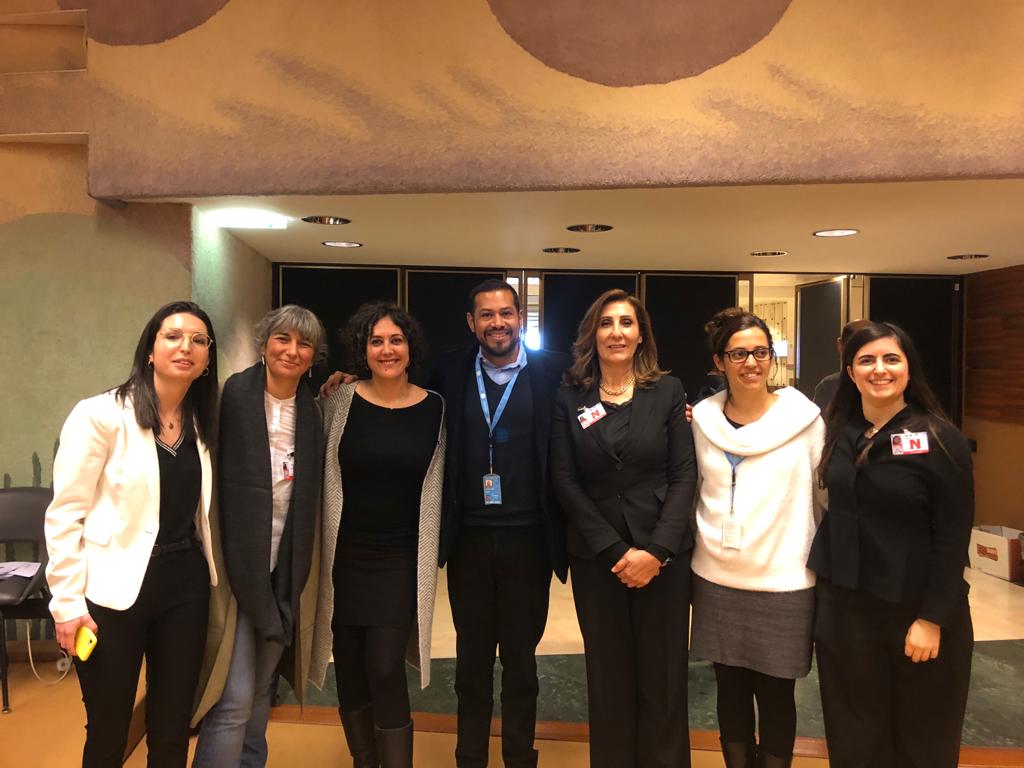 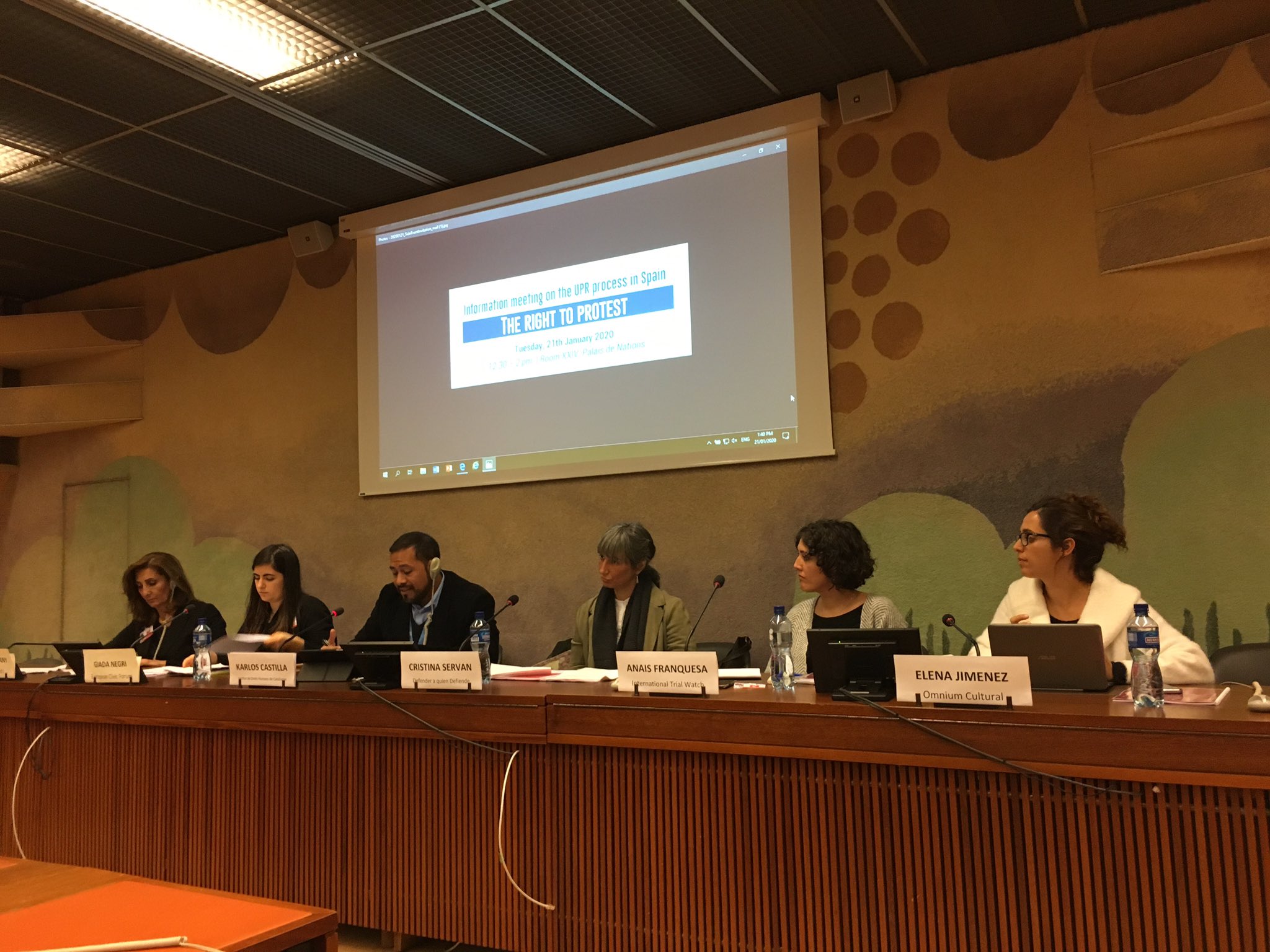 SPAIN: Manifesto in defence of freedom of expression, creativity, and the right to protest

FRANCE: Interview with Comité pour Adama – Fighting for justice and truth for victims of mistreatment by the police